‘We watch. We listen. And we remember. The past is already written. The ink is dry.’ So speaks the Three-eyed Raven to Bran Stark in a trailer for HBO’s eagerly awaited sixth season of Game of Thrones. In many respects the Raven’s words, resonantly intoned by Max von Sydow, capture the essence of the series’ enduring appeal. For all of its fantastical elements – dragons, White Walkers, magic – viewers watch and listen in their millions largely because of George R. R. Martin’s flair for taking inspiration from the past and conjuring a world that bears an uncanny resemblance to our own.

Pick practically any period in world history, and precedents for the characters and action can be found in abundance. The Dothraki, for instance, are reminiscent of early nomadic horse-riding peoples, like the Mongols, Huns, and various Native American tribes, while the fierce, seafaring nation of the Iron Islands, the Ironborn, align with the Vikings. Pick any location in Westeros or Essos and the fictional geography maps onto terrains our ancestors inhabited. Thus, the Great Pyramid of Meereen evokes ancient Egypt, and the labyrinthine canals of Braavos nod to the watery geography of Renaissance Venice. 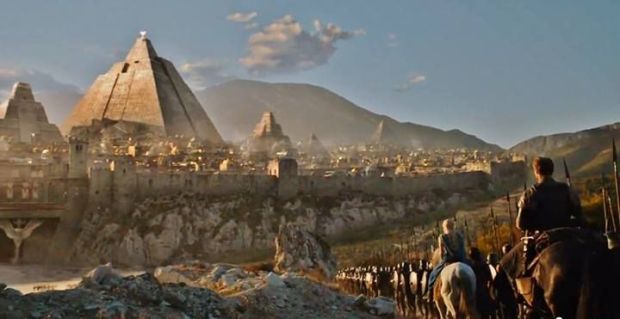 The City of Meereen (copyright HBO)

But as any fan will know, the series owes its greatest debt to the history of medieval Britain, especially the protracted civil conflict known as The Wars of the Roses. In the rival Houses of Stark, Lannister, Baratheon, and Targaryen, there are clear reverberations of the Houses of York and Lancaster, the rival dynasties that vied for control of the English throne between 1455 and 1487. Dogged by a torrent of regicide and appalling battles, such as the bloody devastation at Towton, where 28,000 men died amidst a snow-storm befitting Winterfell, this epoch supplies the heart-stoppingly brutal, but realistic violence that has made the show so controversial and absorbing for viewers. 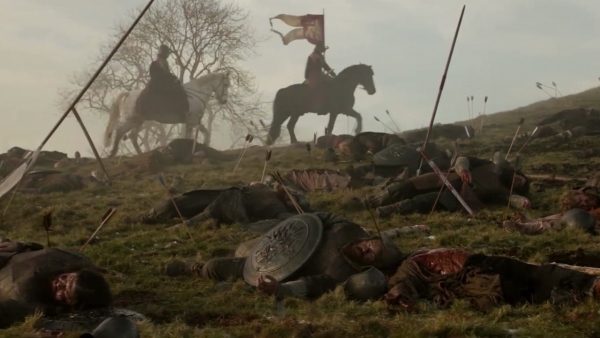 To temper the raw physicality of the fictitious hostilities, the Wars of the Roses also furnishes Game of Thrones with a tangled web of political intrigues and betrayals. Aspects of Tyrion Lannister’s story parallel Richard III’s as he stands accused of attempting to murder young Bran Stark in a tower at Winterfell. Later, he is condemned (unjustly) for murdering his nephew, Joffrey, and in a brilliant twist of the tower-murder motif, flees Westeros after putting a crossbolt through his father, Tywin, in The Tower of the Hand. Like Richard III, Tyrion also exhibits Machiavellian behaviour. His love of books and instinctive ability to read people makes him adept at manipulating events and influencing others. While Tyrion uses this skill to help others or save his own skin, other characters, like Petyr Baelish, rise to power through fiendishly brilliant manouverings.

Cersei Lannister is equally adept at exploiting others to advance her cause. In this, and her irrepressible devotion to her children, she bears a striking resemblance to Margaret of Anjou, the consort of ‘mad king’ Henry VI. Like Cersei, Margaret engaged in the male-dominated politicking at court and was vexed by rumours of her son’s illegitimacy. In an attempt to strengthen her family’s position, she was forced to negotiate a number of strategic alliances, the most incredible being the marriage of her son, Prince Edward, to Anne Neville, daughter of the earl of Warwick, Richard Neville, the man who had helped to depose Henry VI several years earlier in 1461. 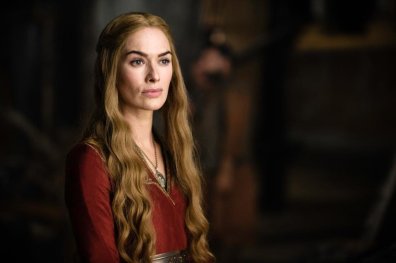 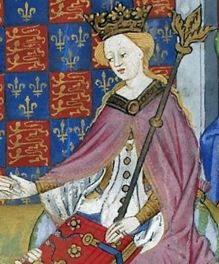 Perhaps it’s Game of Thrones’s capacity for capturing the essence of real life dramas, but not slavishly following them through to their historic conclusions that leaves viewers thirsty for more. We might hazard a guess that Daenerys Targaryan will return across the ‘narrow sea’ to claim the Iron Throne, just as her dragon-bearing counterpart Henry VII did when he crossed the Channel to claim the English throne from Richard III, but with myriad of historical machinations, murders, and power plays to draw on, it’s more likely that George Martin, David Benioff and Daniel Brett Weiss, have plenty of twists in store for us inspired by the incredible dramas of the past.

A shorter version of this article was published as A History Buff’s Guide to Game of Thrones in The Big Issue (issue 1201, 18 April 2016). Online Feature here.