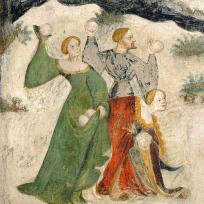 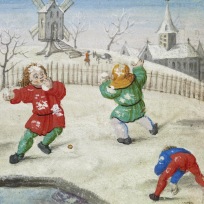 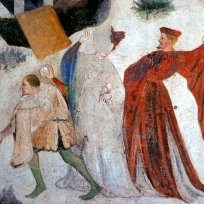 Last week Neil Morrison of Podcraft Productions invited me to record another podcast, this time on the history of Christmas traditions. In it we discuss everything from Christmas trees and mince pies, to Santa Claus and gift giving. We also reflect on what the festive season has lost and gained since medieval times.

You can listen below, or find the podcast – episode 22 of The University of Liverpool’s podcast series – on iTunes, Blubrry, and the web.